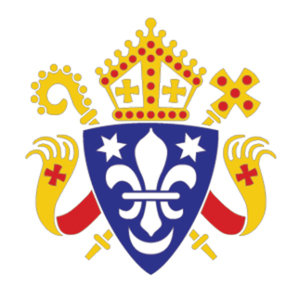 About Bishops` Conference of England and Wales (Cymru)

Bishops` Conference of England and Wales.

What is a Catholic Bishops' Conference?

What is an Archdiocese?

What is a Diocese?

What is the difference between a Diocese and an Archdiocese?

What is a Deanery?

What is a Parish?

In the Roman Catholic Church, a parish (Latin: parochia) is a stable community of the faithful within a particular church, whose pastoral care has been entrusted to a parish priest (Latin: parochus), under the authority of the diocesan bishop. It is the lowest ecclesiastical subdivision in the Catholic episcopal polity, and the primary constituent unit of a diocese. In the 1983 Code of Canon Law, parishes are constituted under cc. 515–552, entitled "Parishes, Pastors, and Parochial Vicars." Wikipedia