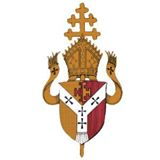 About Archdiocese of Birmingham