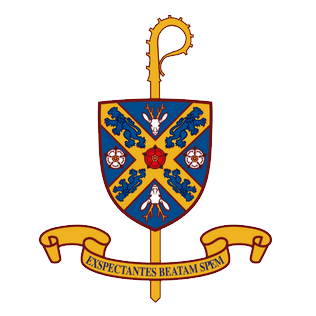 Deanery: Northern - Deanery of Our Lady of Perpetual Help

Parish in the Diocese of Middlesbrough

Served From: Christ the King - Thornaby