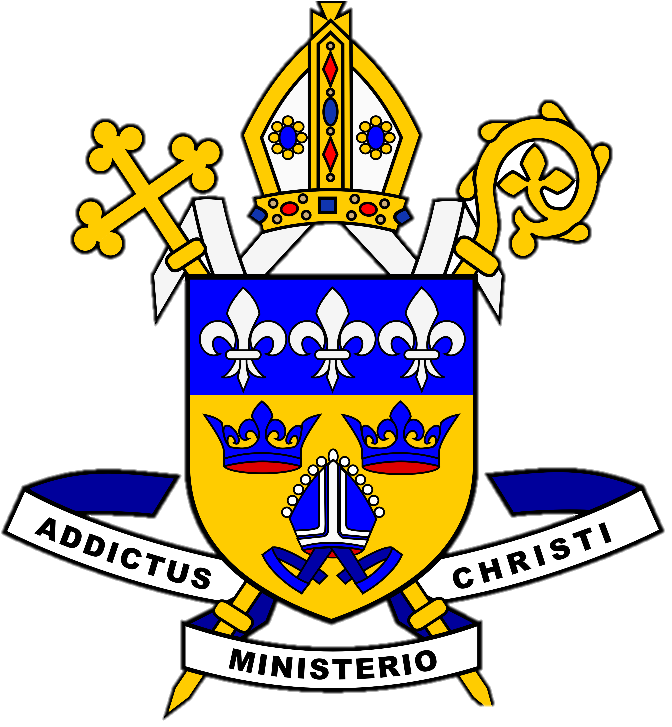 About Sudbury with Hadleigh Catholic Church

The parish of Sudbury with Hadleigh, Suffolk (Diocese of East Anglia). Mass also every Tuesday and Thursday at 9:30am at Our Lady`s.