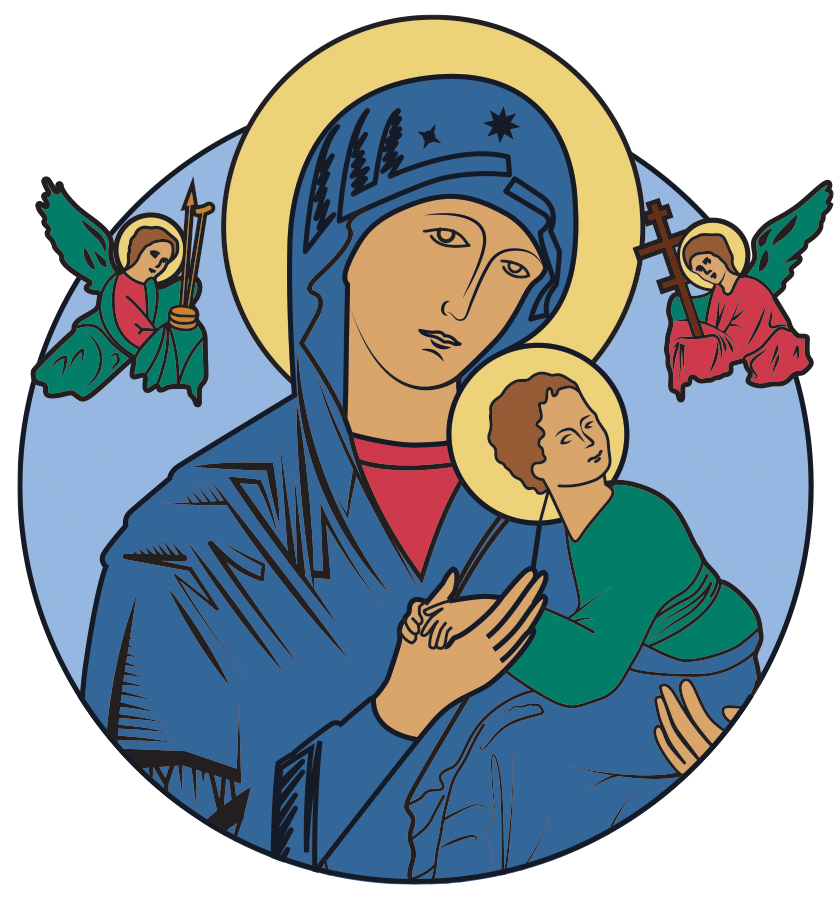 About The Forty Martyrs Catholic Church

Parish of The Forty Martyrs in Kimberworth, Rotherham (Diocese of Halam)